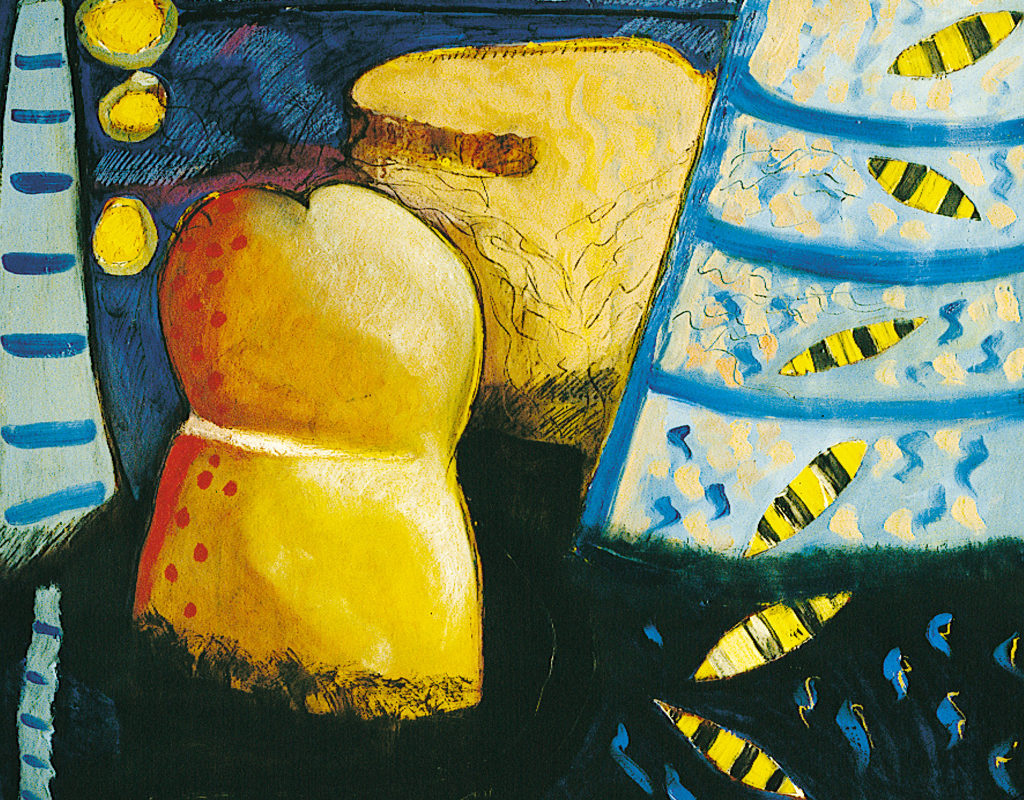 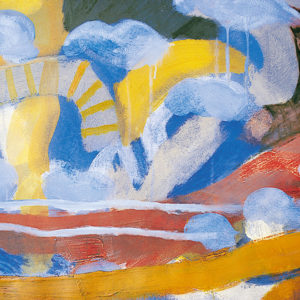 This body of work was inspired by walking along the banks of the River Nore in County Kilkenny. As an avid walker I witness plant cycles of life and death. Following the agrarian calendar the pace at which one walks - enabling a person to ‘notice’ becomes slower and what could be deemed as ‘invisible’ is what inspires me. The acid colours of the first bloom and the subtle tones of the vegetational chaos found along the riverbank captures my imagination. I translate the experience - the fertility and lush seasonal growth to autumnal colours of decay through my use of colour. 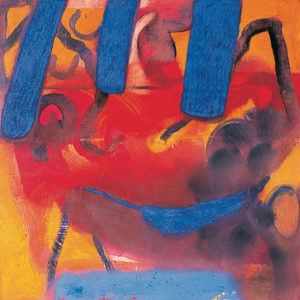 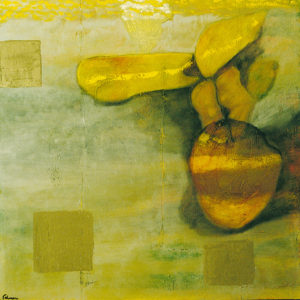 This body of work was inspired by the west of Ireland’s Co. Mayo landscape experienced when on a residency at The Ballinglen Arts Foundation in Ballycastle. Taking no particular route or path I meandered and found the bog lands near the village. Day after day I walked and looked into the deep inky bog pools and streams, at once impenetrable and on occasion transparent, when the light filtered through the silted bed colours appeared as if an apparition. 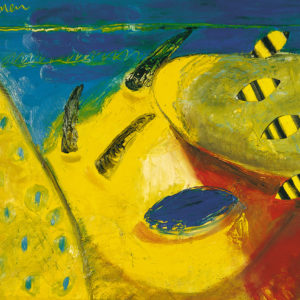 In and around the time my father died I spent time walking in south Kerry - along the coastline examining the inlets, headlands and rocky peninsulas. Whilst walking these remote places of resilience and defiance I remembered the fictional stories told to me by my father during my childhood – of remote places conjuring up images so removed for the everyday that they could only be islands. 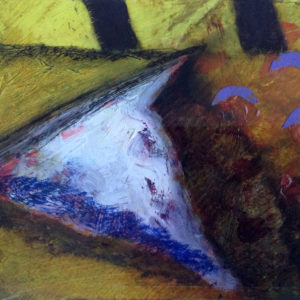 I was invited for the first time to The Ballinglen Arts Foundation in Oct. 1992, where I spent the winter. The painting ‘Star Fish Turns’ was painted on discovering a starfish in a nearby rock pool, placing it on it’s back and watching with amazement as it ‘righted’ itself - upright again. These series of paintings come from looking at the minutiae in a landscape – small streams, rock pools, and from collecting flotsam on the beach. 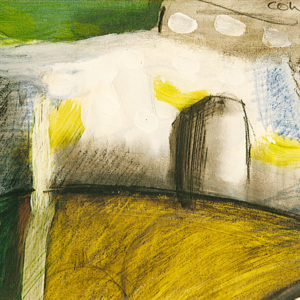 I was invited by the Calcutta Artists Union - sponsored by June Levine (an Irish journalist, novelist and feminist) to spend a year travelling in India. This series of paintings was inspired by walking to the source of the River Ganges, travelling around the Indian Pakistani border, around Nepal - witnessing religious rituals and visiting holy temples along my journey. Making links between the historic and the contemporary - the layering of colonial pasts and the contemporary now was translated using layers of torn handmade paper. The traces of the past resonates through these layers, as if layers of wallpaper, torn to reveal a time before. 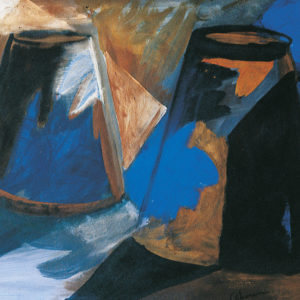 My first exhibition in the Rubicon Gallery Dublin was in 1990. The paintings were based on a period of time spent in Wales - around the Sellafield Nuclear Plant. I likened the chimneys to the underworld, imagining Orpheus’ visceral response upon seeing evidence of the underworld and realising that entering it was his destiny.