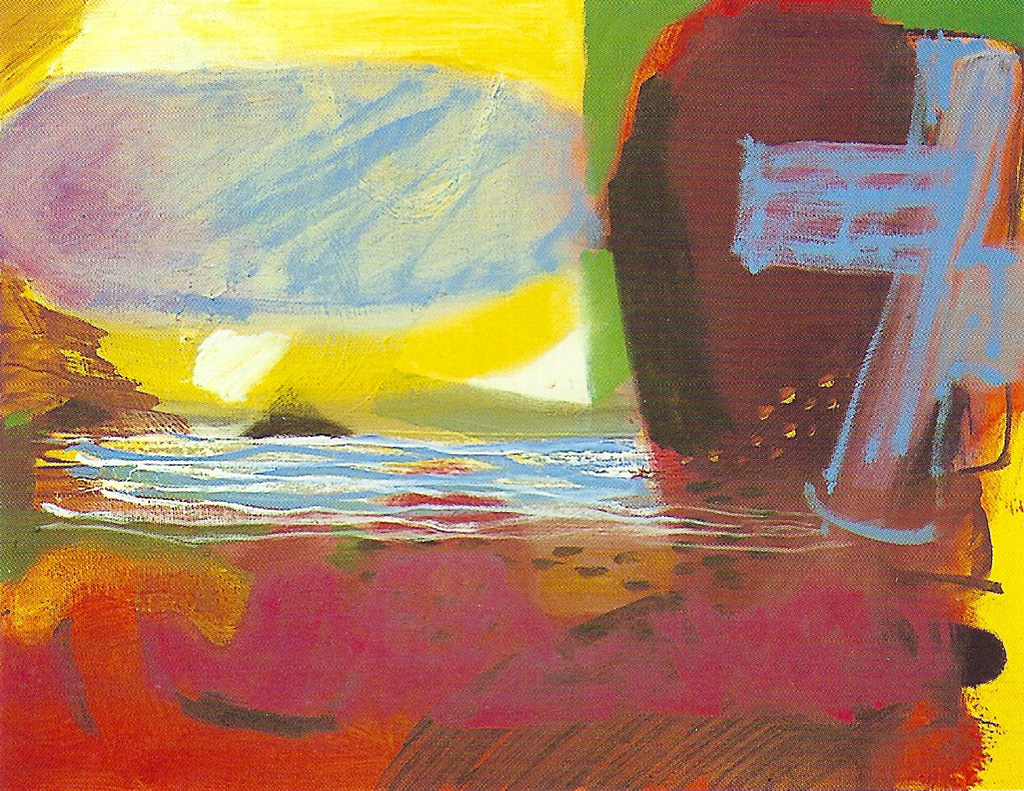 Between Bog and a Sagging Wall

The inspiration for this series of paintings grew from a story retold to Colman by his neighbour. The story goes that a long time ago a Dutch man bought a blanket bog near to where he lives in the north east of Co. Kilkenny. As no one could pronounce this man’s name they called him Van Diemen and subsequently over time the vernacular name changed from Van Diemen’s Bog to the Bog of Diamonds. Colman explored this area by walking it - looking for any traces of past existences left behind. The bog - acting as a repository for the lives lived only reveals the bare rubble from the houses built on its periphery. Time has erased this memory as it sinks back into the land. 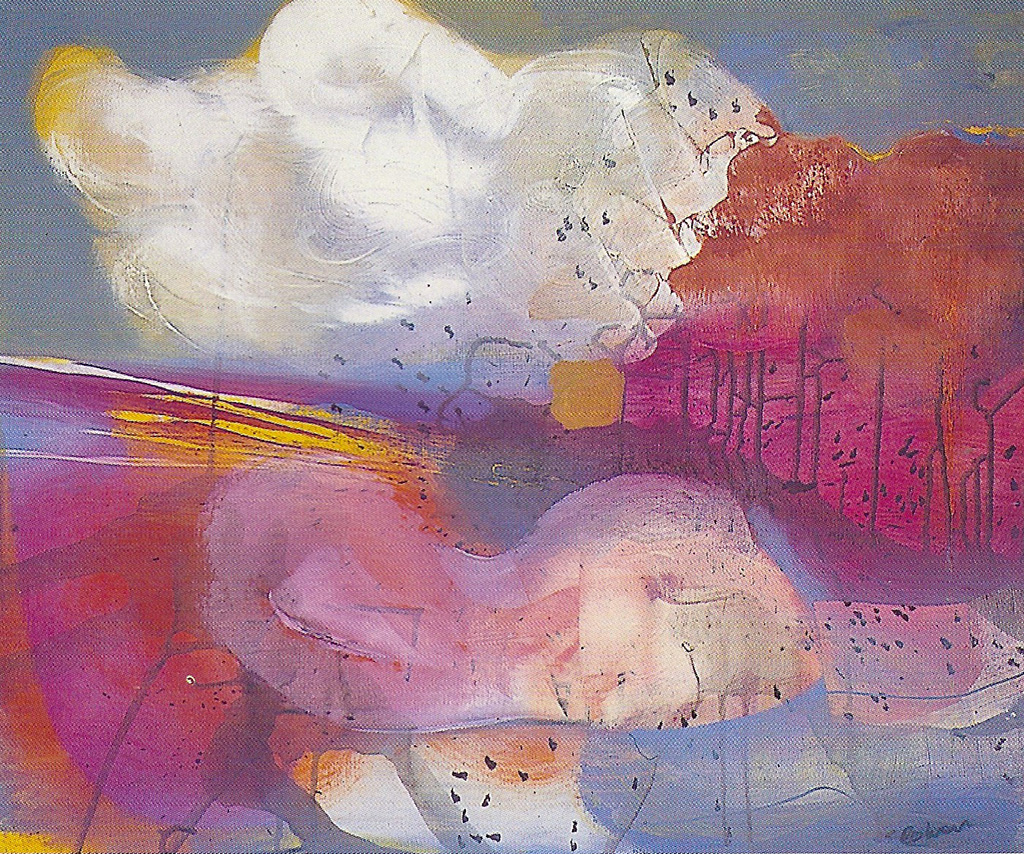 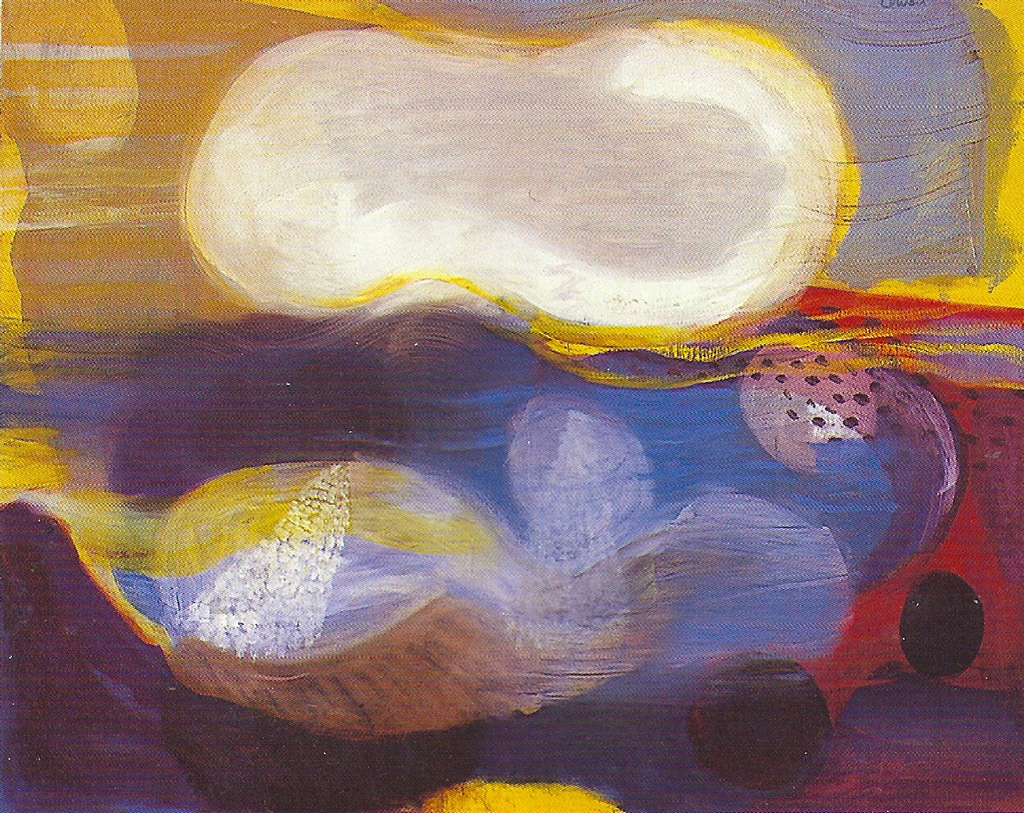 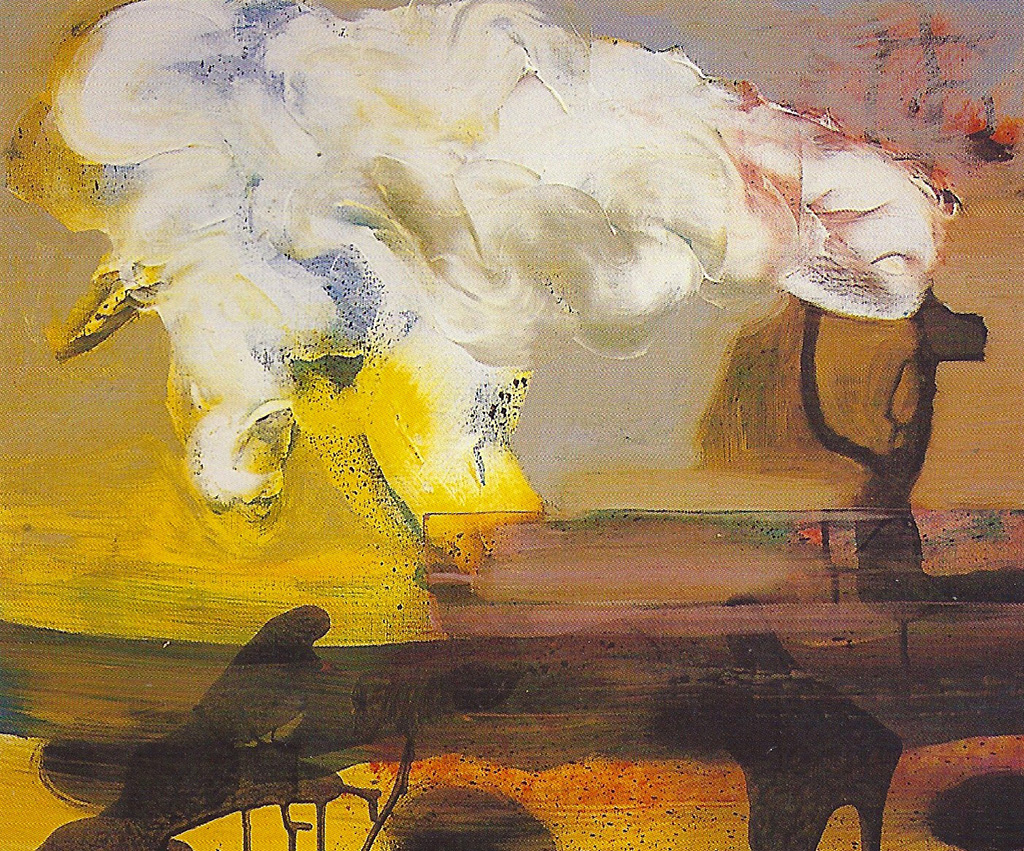