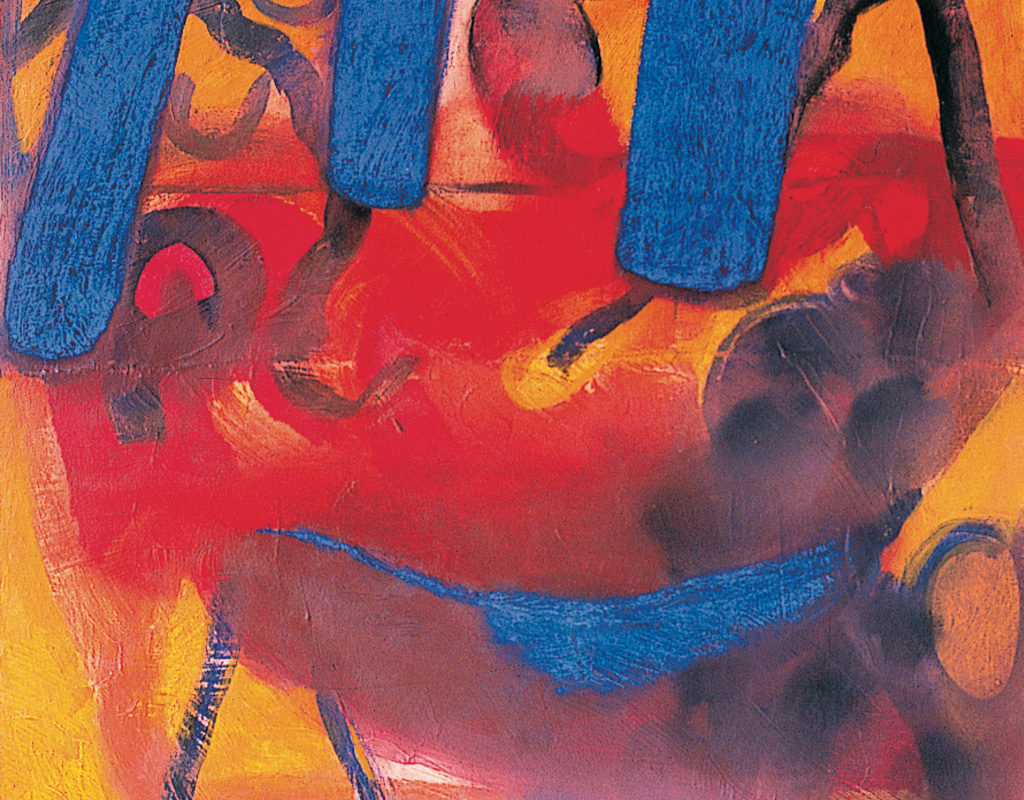 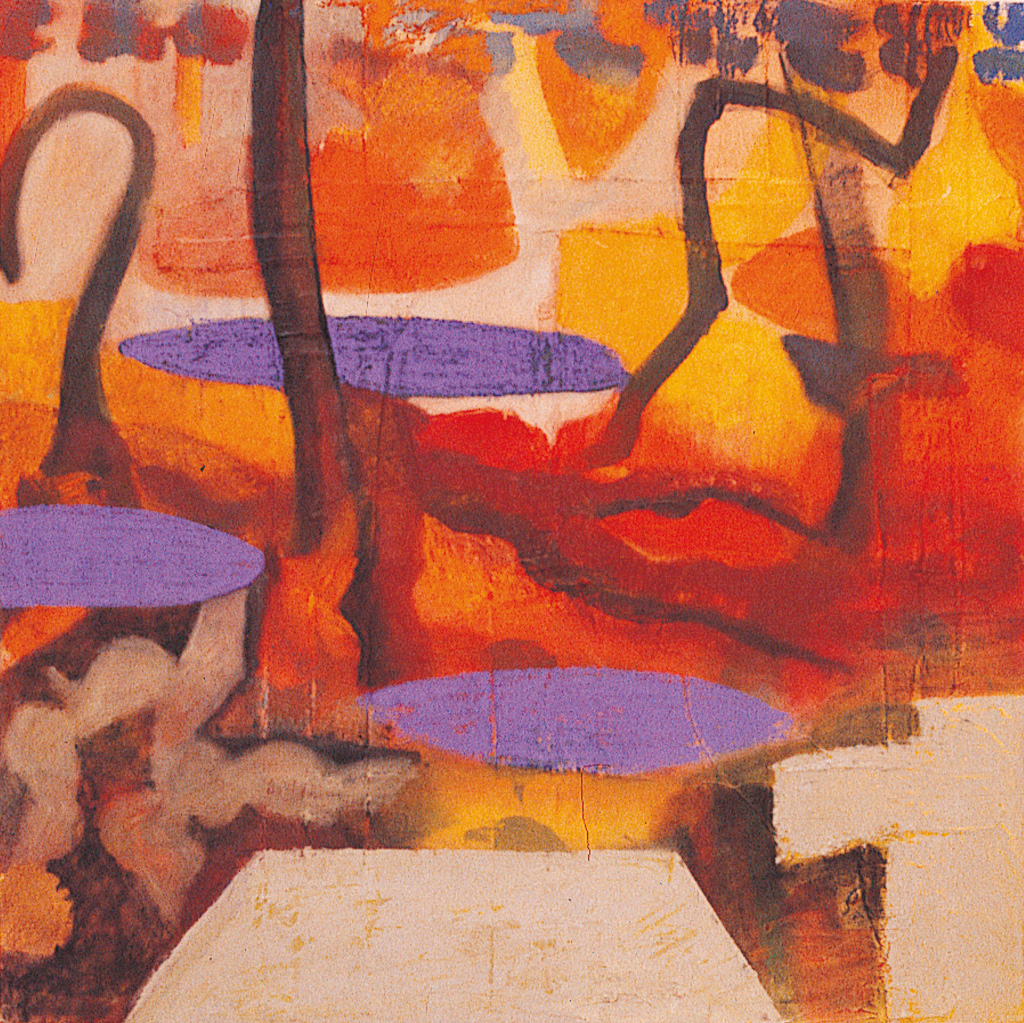 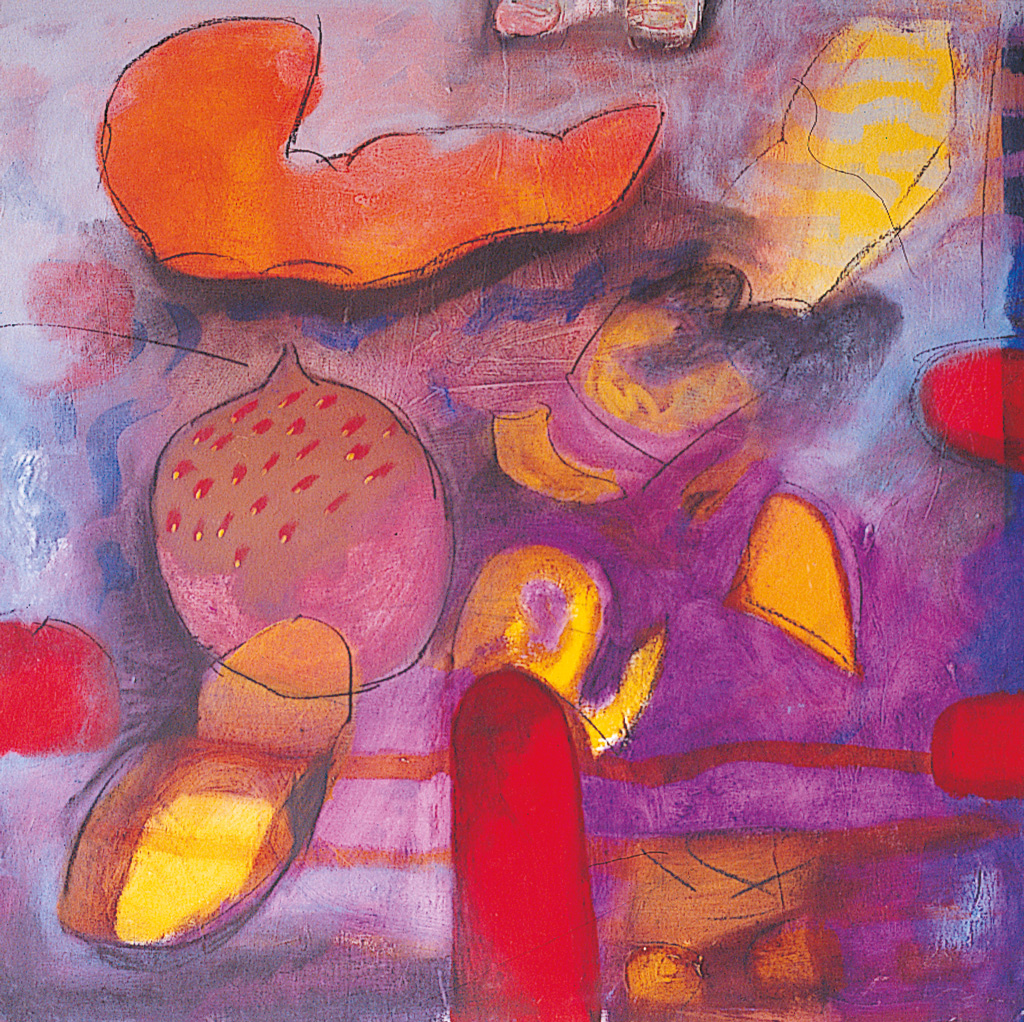 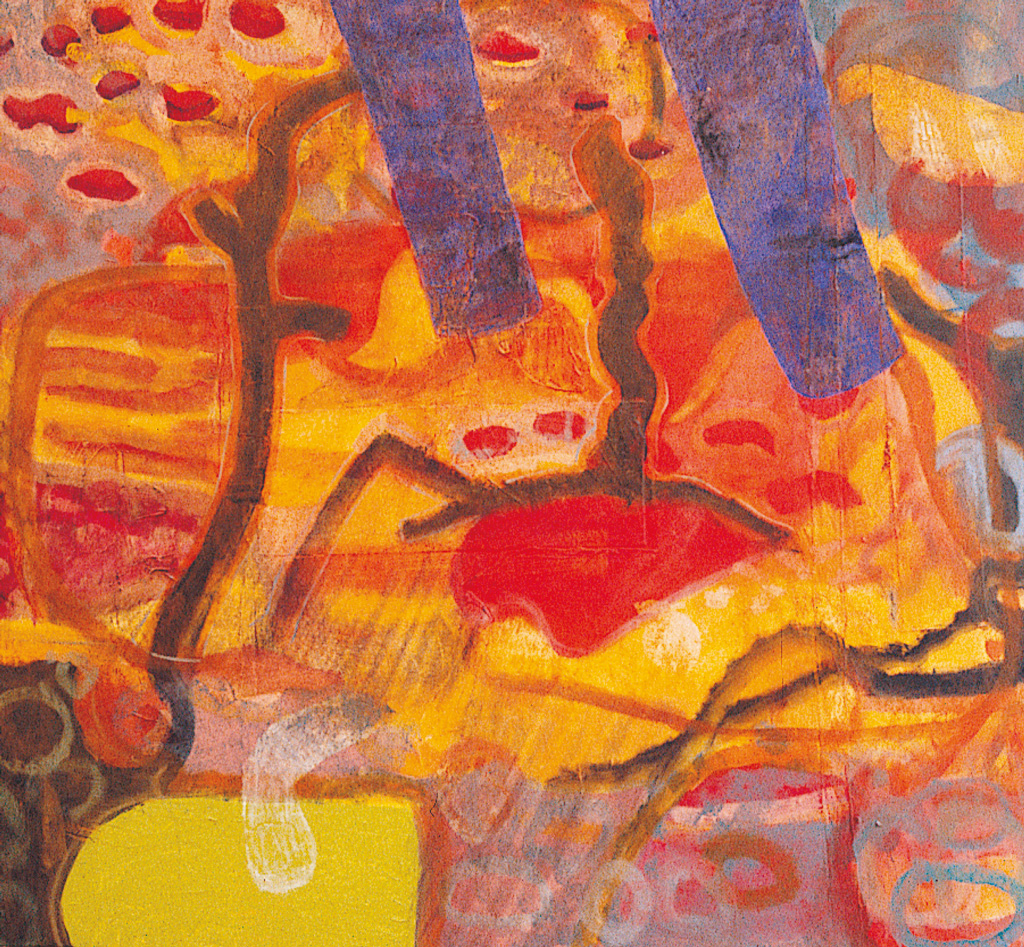 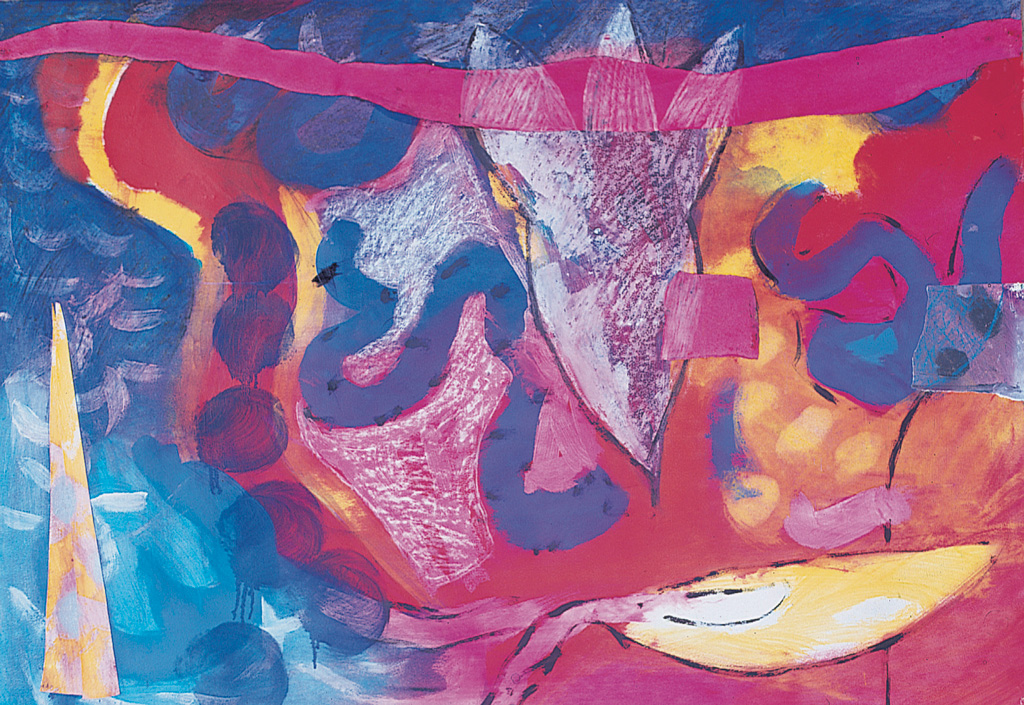 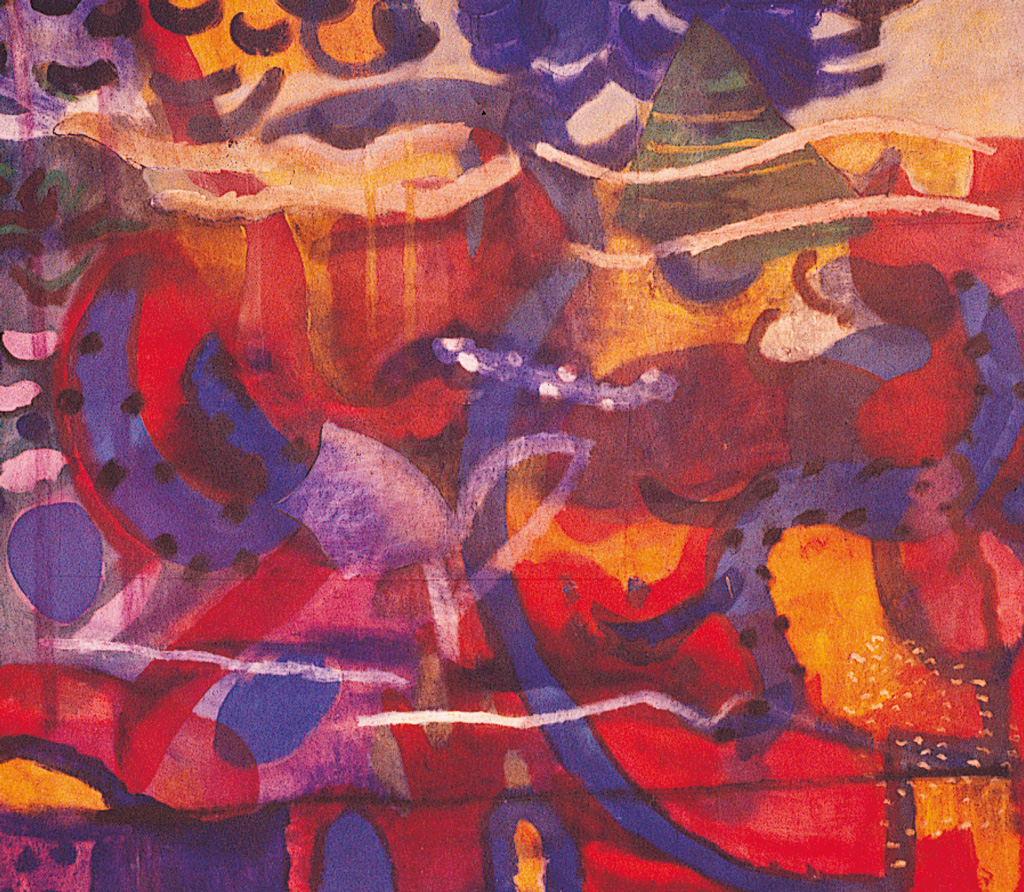 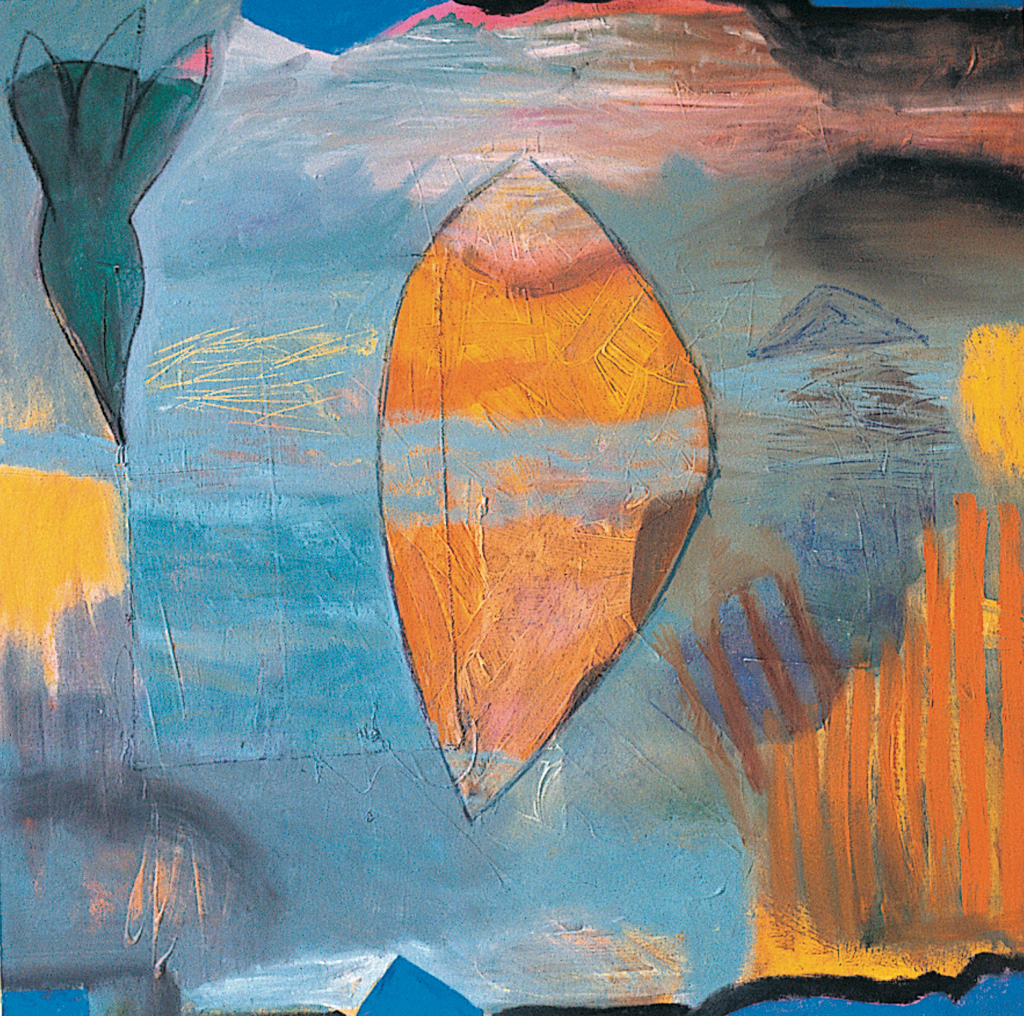 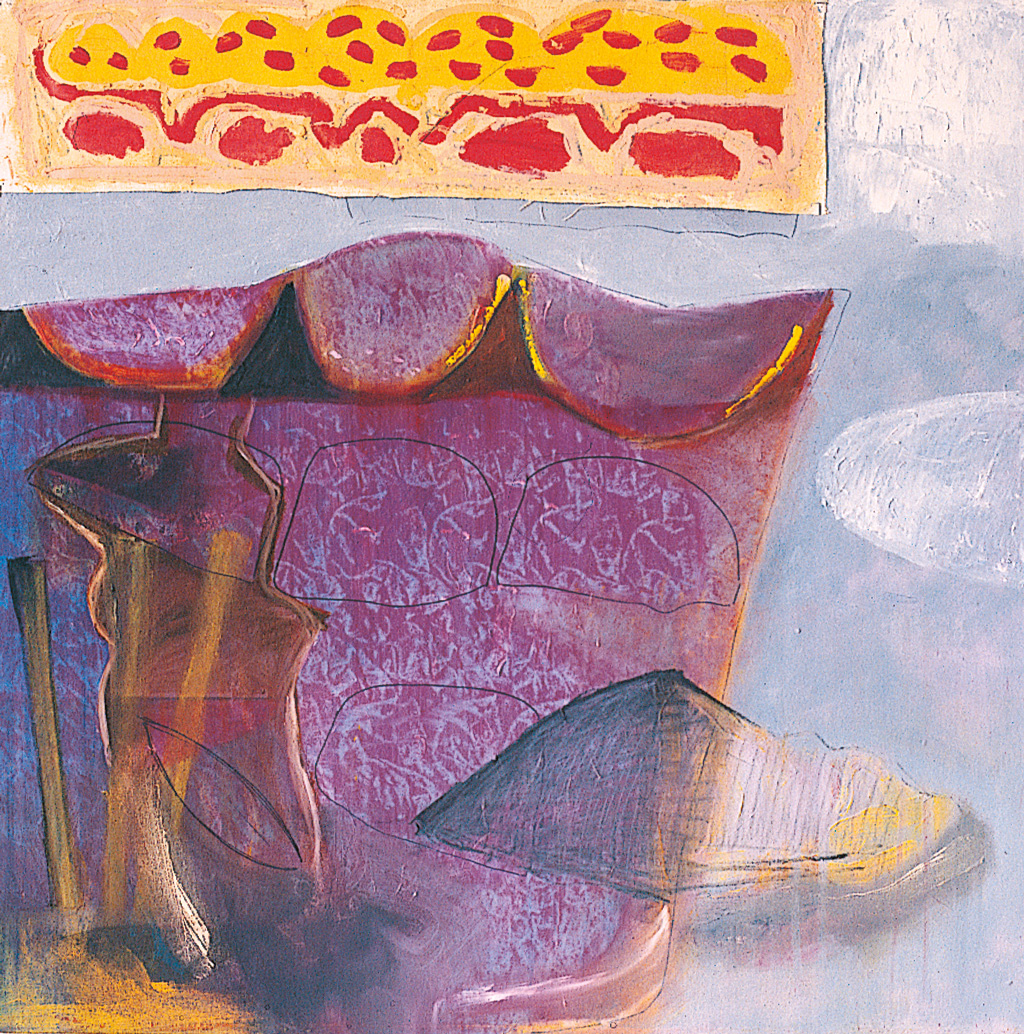 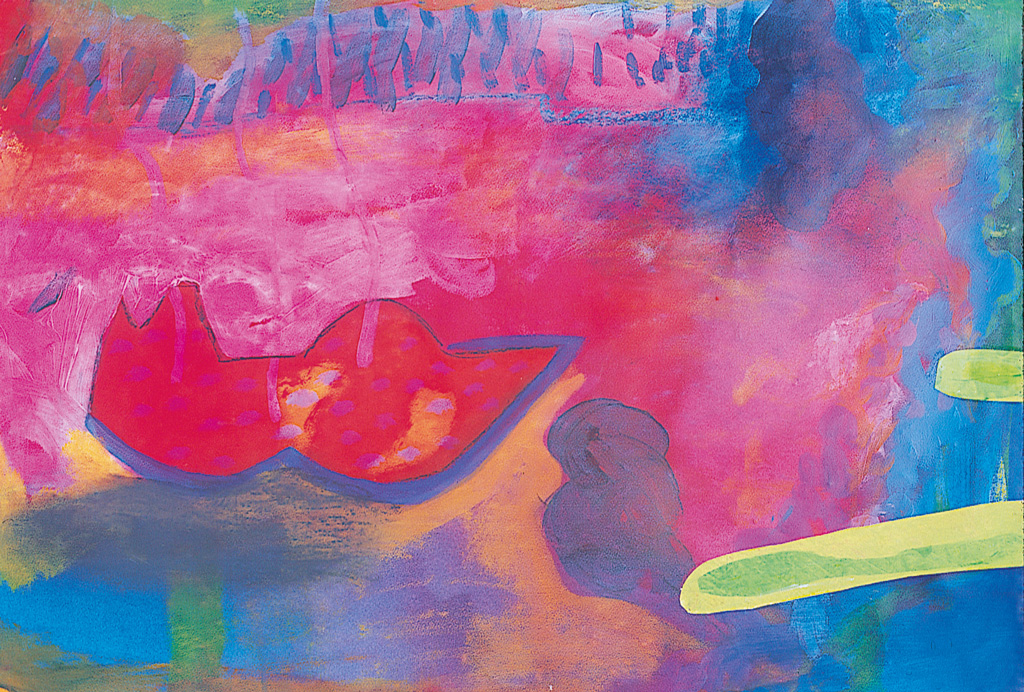 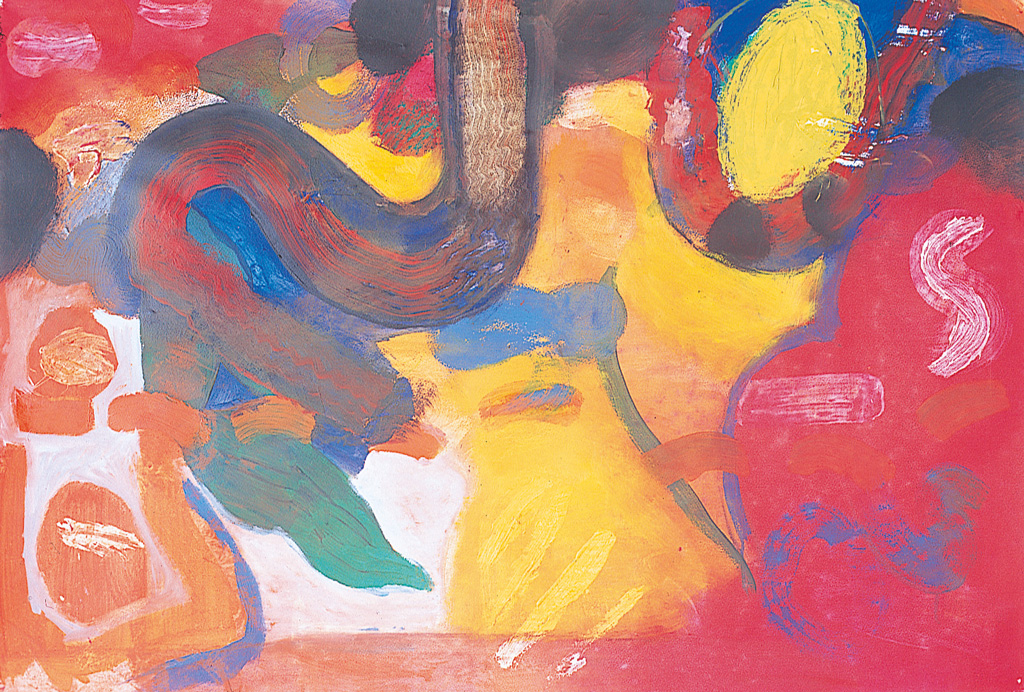 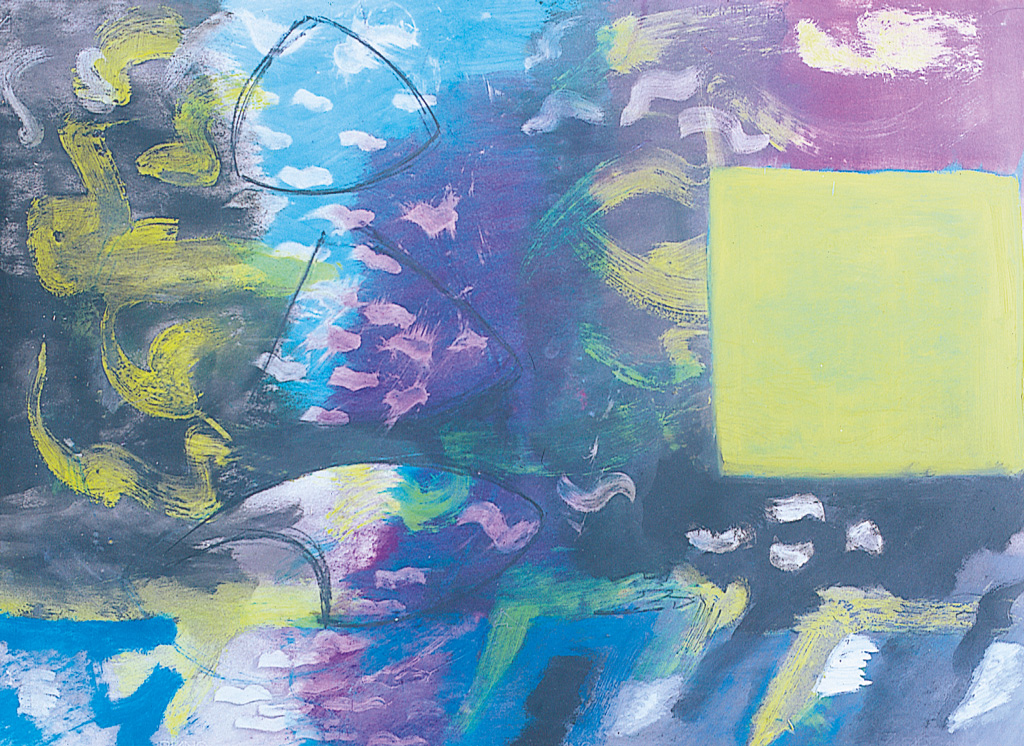 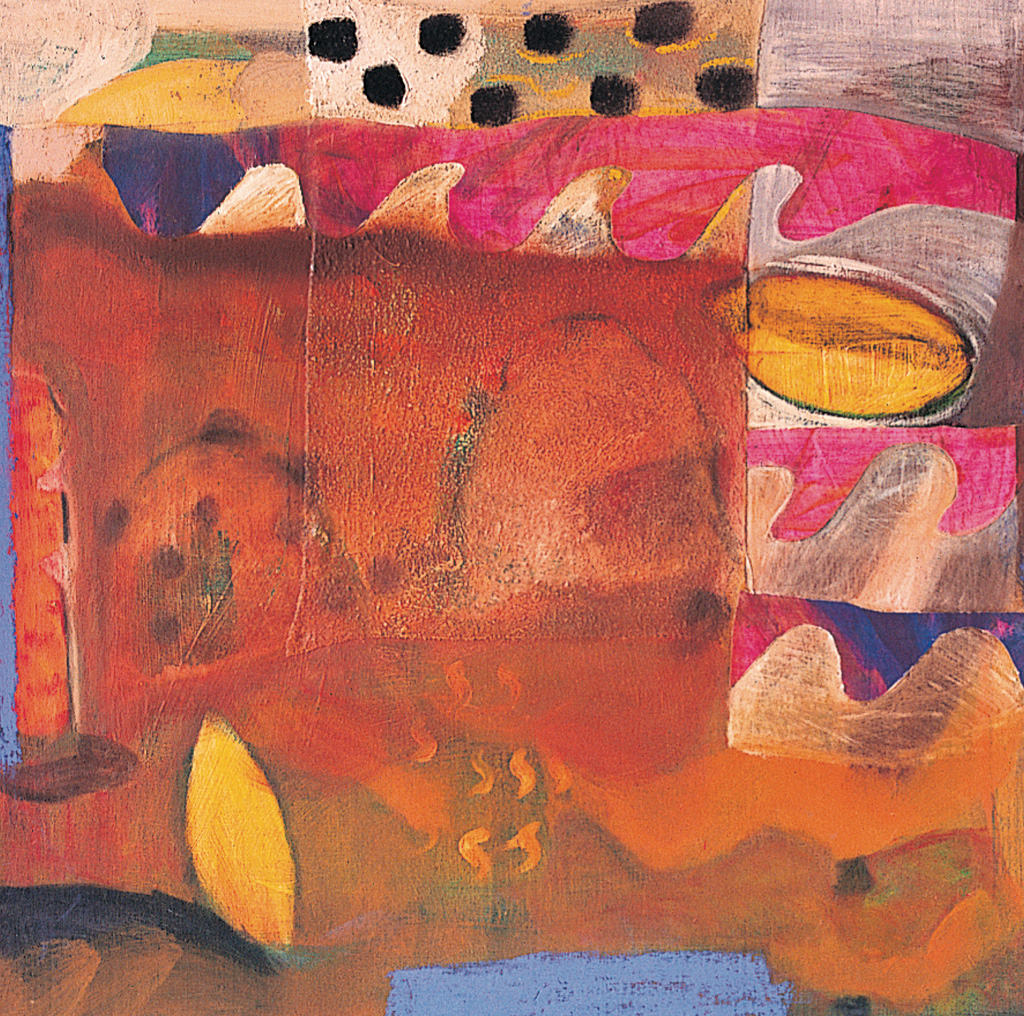 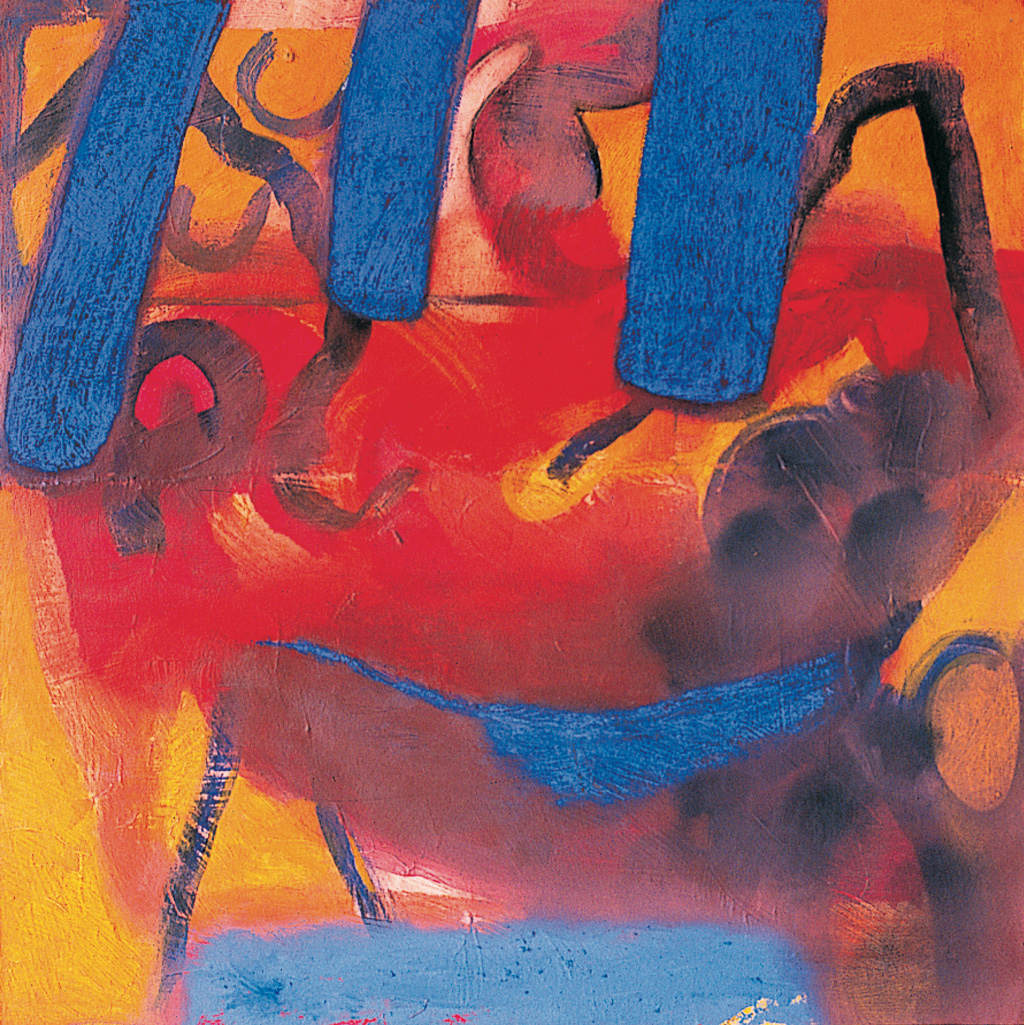 What began as a moonscape ended up as something else entirely. I wanted badly to put it back the way it was…. The only word I can safely use is suspended.

As the works here in Postcards Home are suspended. We are somewhere on a journey alright with an artist who is in control of a benign but drifting world. Ghosts of representations may slip across the canvasses but they too are suspended. These pictures really hang. It is a technical and emotional feat to achieve such balance. He’s welcome back to dig our garden anytime.

Opening speech by Dermot Healy for Postcards Home, an exhibition of painting by Eamon Colman at the RHA Gallagher Gallery, Dubln 1997